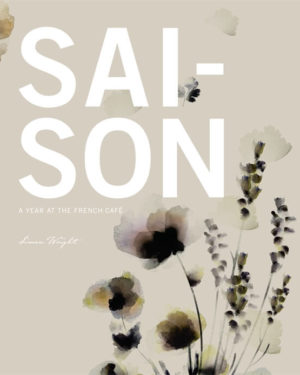 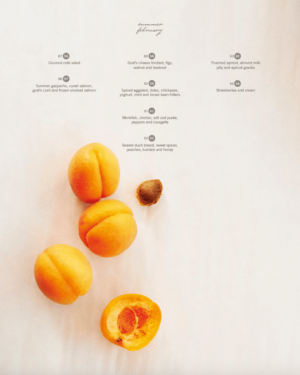 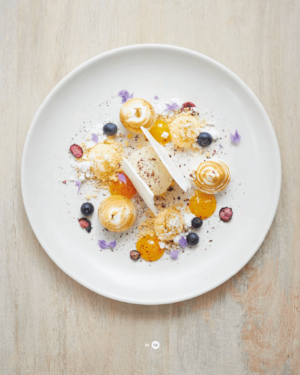 SAISON – A Year at The French Café Cookbook

Availability: Out of stock

Create your own impressive The French Café cuisine at home, with this magnificent cookbook.

A testament to Simon Wright, an award winning chef, regarded as one of New Zealand’s most admired and inspiring chefs, from his time at the helm of world-renown The French Cafe’, from 1999 to 2018.

With clear instructions and beautiful illustrations, this 304 page book gives the the reader, and cook, a deep appreciation for each of the four-seasons in which ingredients are at their peak.

The French Café has long been the epitome of excellence, the standard to which others aspire. The service exemplary, the atmosphere cosseted and refined yet convivial.  The food nothing short of heavenly. Award-winning husband and wife team Chef Simon and Creghan (Front of House) wove magic there for 20 years.

The French Café, is now known as Sid at The French Café.  Another award-winning husband and wife team Chef Sid and Chand Sahrawat (Front of House) purchased The French Café in September 2018 from Simon and Creghan Wright. Sid and Chand honour the 20+ year-old legacy of this fine dining restaurant, as they carry on the high standards of food, service and popularity, with their own incredibly talented flair, menu and brand of magic.

There are no reviews yet.

Looking for something else? 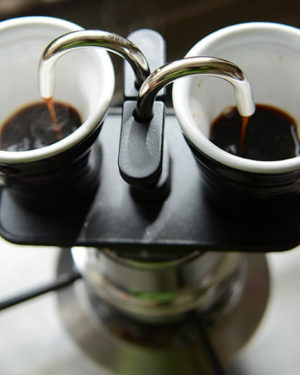 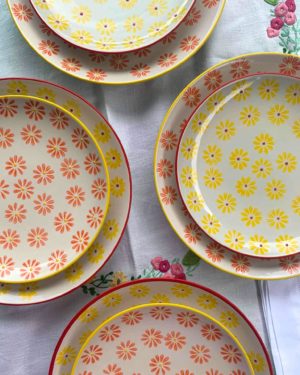 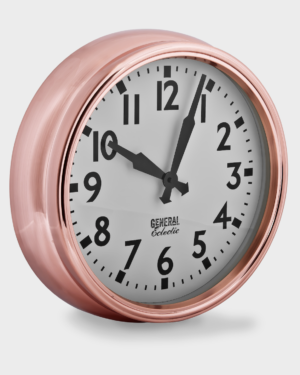 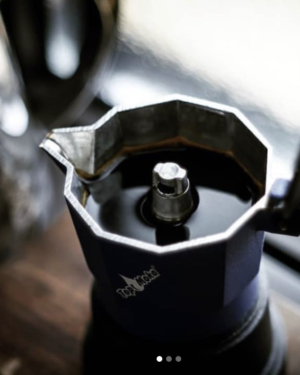